Suspenseful fantasy fiction for all ages. 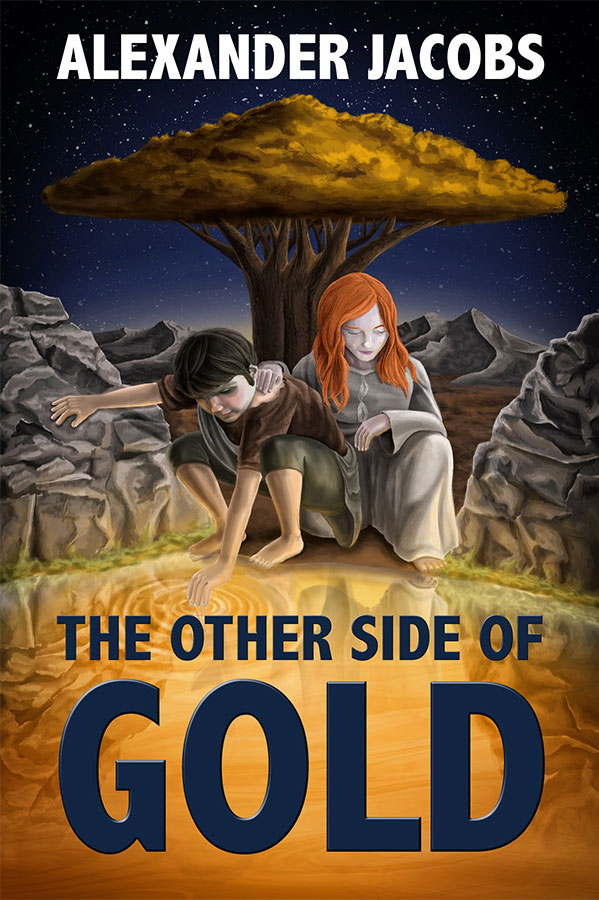 About The Other Side of Gold

(Book 1 of The Ethereal Kingdom Saga)

Cayden has never really fit in with the other boys in his village. Picked on for his lack of parents and his strange golden eye, he usually keeps to himself, daydreaming about a massive tree towering over a city of white and diamond. Little does he know, the city from his dreams is real.

On a quest to discover the secrets of his past, he encounters men made of glittering metal, trees that float through the sky like birds, and new friends who will help him bring balance to a world thrown into war. 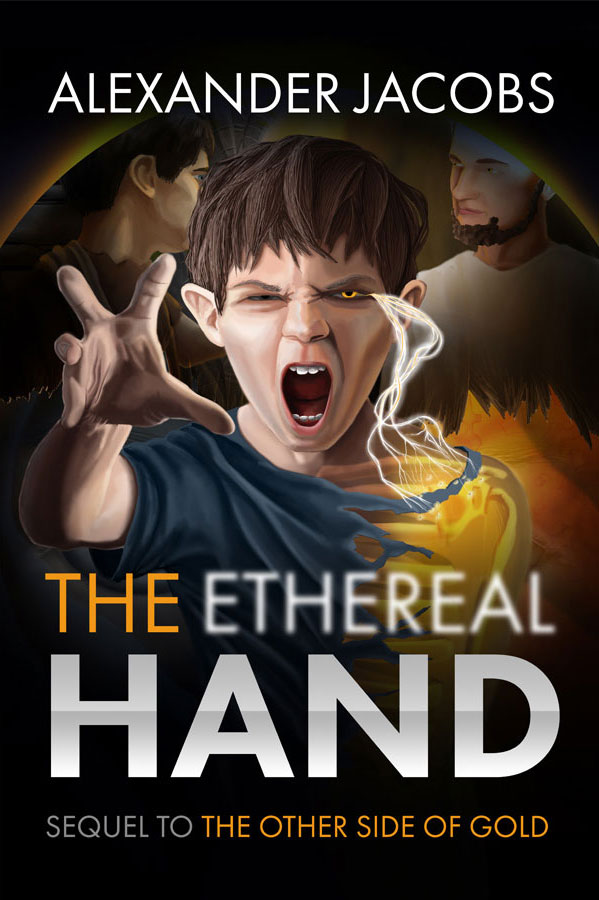 About The Ethereal Hand

(Book 2 of The Ethereal Kingdom Saga)

A continuation of The Other Side of Gold...

Cayden and Leyna must race to unite the Witches, Perchidians, and Sky People before a malevolent entity named Sevron can consume their world.

Centuries of fighting and mistrust won’t be an easy obstacle to overcome. Meanwhile, the answers Cayden seeks may be held inside the mind of a young (yet very, very old) boy named Dakota.