Whoops, I Accidentally Wrote a Novel on my iPad 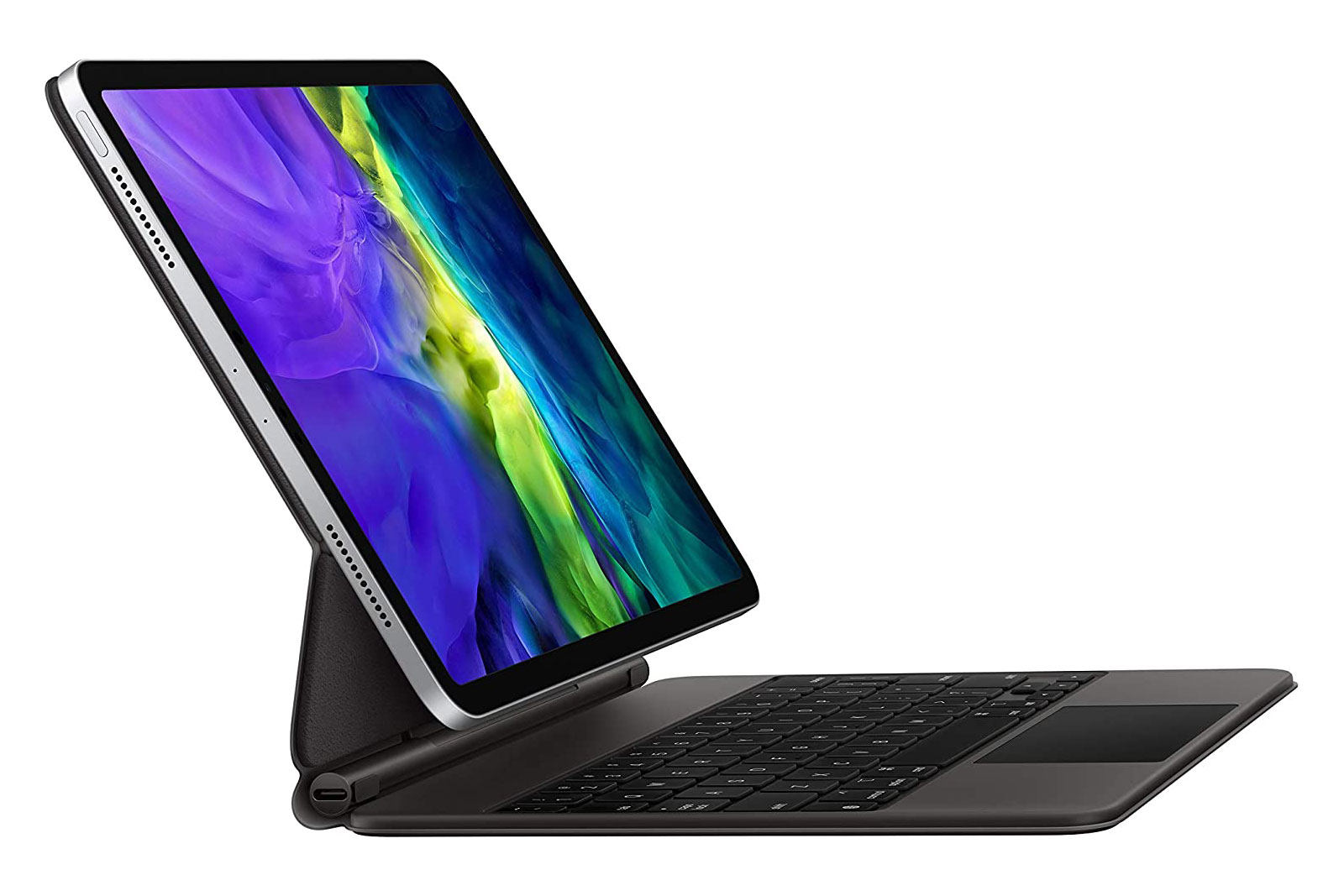 Many “How to Write Your Novel” articles across the web suggest that focusing on keyboards, pens, paper, or other writing mediums is a distraction from the writing process. My experience has taught me otherwise. The physical act of transforming thoughts into words is an inescapable fact of life for all authors. As much as you believe your novel will be a masterpiece (or expect it’ll be bilge), you still need to spend time forming sentences, paragraphs, and perhaps chapters to realize your vision. As a master violinist seeks her perfect instrument, why should an author not strive for the same?

With the proliferation and commoditization of technology, the choices we face are almost endless. Do you use a quill, ink, and scroll, or do you select a typewriter? Maybe you enjoy the benefits of a modern computer, but do you want a Mac or a PC? An iPad? An Android tablet (nope, definitely don’t want that)? Maybe a smart pen is more your style? And then there’s the writing software, which is a separate kind of decision entirely.

Testing a writing setup is exhilarating. The feel of a different keyboard can unexpectedly loosen words that have been stuck in your head for months. The distance and angle of a screen can bring a fresh intimacy to what had become a remote experience. If monotony is an author’s enemy, changing how you write can be your greatest ally. When you become bored with writing, you lose motivation, your prose becomes stale and repetitive, and you may wind up an unwilling instrument to your novel’s demise. When you reignite your excitement, a world you’ve lived in for months or years can feel reborn.

I experienced this rebirth the first time I used an iPad with Apple’s crappy Folio keyboard. Prior to that moment, I’d been an avid Android user. However, I decided that if Scrivener (to which I am partial) ever released an iOS app, I would become an iPhone user. Scrivener’s iOS app came, and I switched. Editing chapters on the subway was wonderful, and because I enjoyed the limitations of Scrivener’s iOS app versus the desktop version, I thought I might like to try actively writing using the app as well. Enter the iPad.

I never expected or anticipated that I’d almost exclusively use the iPad to write an entire novel, but here we are. The first revelation was the iPad’s limited ability to multitask. Even with the last OS updates, iPadOS is simply terrible when it comes to working among multiple apps compared to any desktop. Right this second, I have open on my laptop: Photoshop, Illustrator, Acrobat, Spotify, Atom, Transmit, Scrivener, Safari, Chrome, Messages, Signal, Kindle, and TextEdit. Despite the number of open apps, I can easily switch among them to get shit done. I had long scorned iPads because I’d assumed they were crappy computers, big iPhones, or just overpriced slabs of glass designed for tech novices. I was wrong. Well, sort of.

While the iPad is certainly not as capable as my laptop when it comes to working among many different applications, its simplicity, form factor, and limitations meld into the perfect writing tool. I am not tempted to click out of full screen and into other distractions on an iPad. I can focus on one task at a time, using apps that suit my writing style to focus for far longer than I ever managed on my Mac. I wrote fifty thousand words in a couple months, even though I had to pound out each letter on the incredibly unforgiving Apple Folio keyboard.

When the Magic Keyboard came out for the iPad, I immediately bought it. Like… embarrassingly quickly. So quickly that the Apple store hadn’t yet been fully set up to accept orders. This, despite the fact that the keyboard costs a frankly absurd $350. I may write a full review of this competent keyboard at a later date, but for now I’ll just say: The keys are far more forgiving, the backlight is a necessary addition, and the trackpad makes highlighting and editing text far simpler than using my fingers to coax the cursor into a spot it seems to be desperately trying to avoid. (On the downside, the soft-touch material covering the board absorbs grease like a fried eggplant and I s less durable than I would have liked.)

I grew fonder and fonder of the iPad with each passing day, and before I knew it, I’d finished a draft for a new novel. Cynical skepticism transformed into appreciation for the device’s limitations (as well as a realization that my fingertips must be perpetually oily, no matter how frequently I wash them). My 27-inch desktop monitor is large enough that my brain wants it filled with layers upon layers of open windows, while the iPad blasted away that unnecessary clutter with its small screen and limited OS. I’ve found my ideal writing setup… at least until I discover something better. 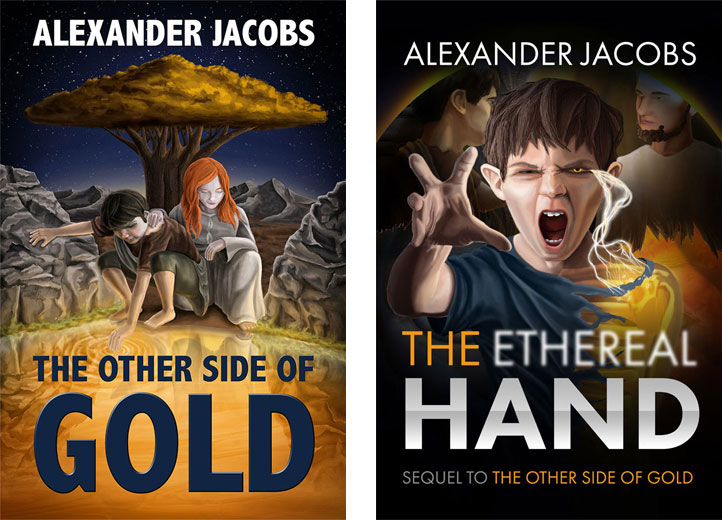 I Love to Hate Scrivener
The Ethereal Kingdom - Book 3
The First Servant - Prologue
TEARING MY HAIR OUT - My Experience with Writer's Block
Do You Lose Creativity as You Age?